100 British slang words and expressions to knock your socks off 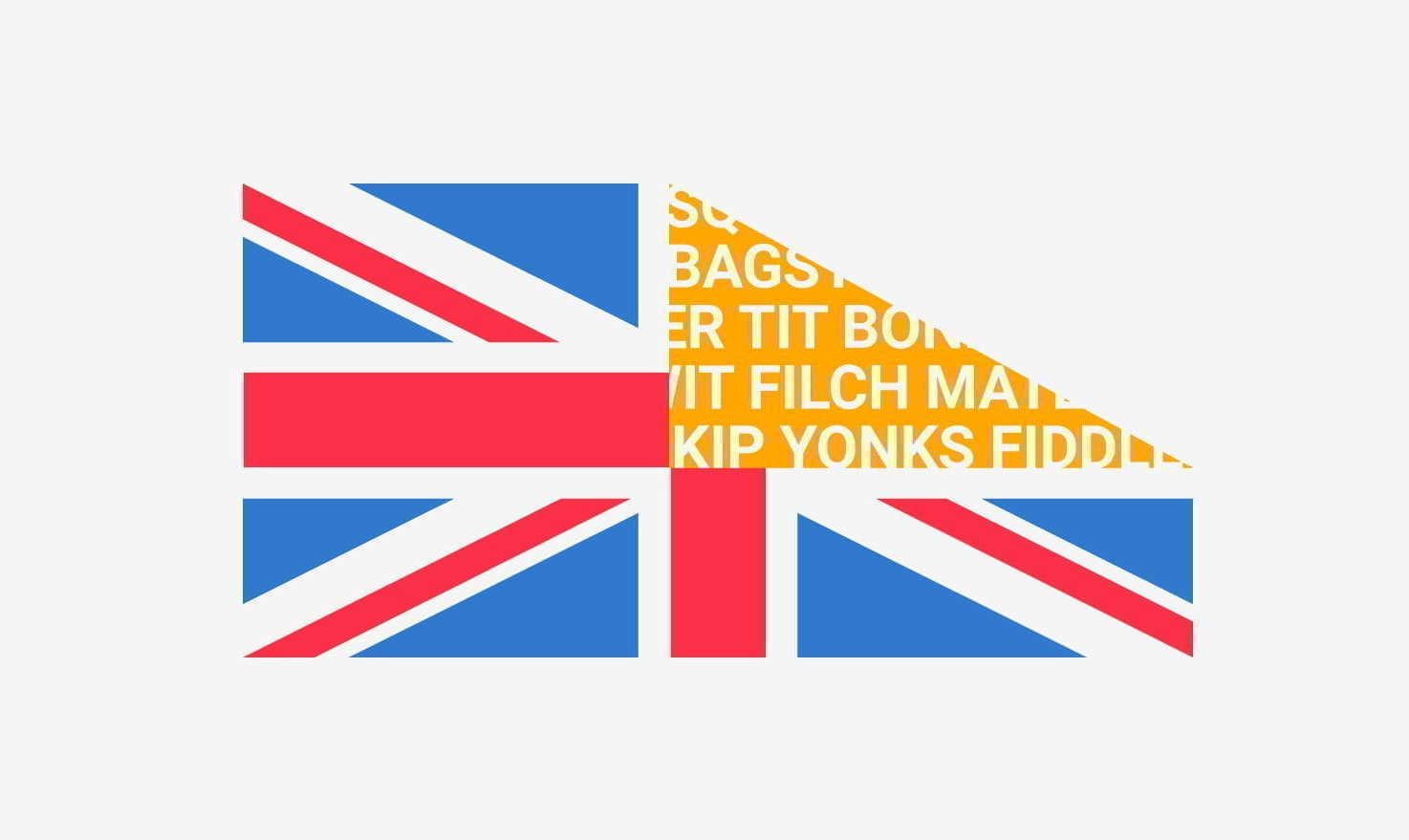 The English language is notoriously difficult to get to grips with. Sure, you can master the basic range of vocabulary to successfully order yourself a portion of fish and chips, but a complex spelling system and seemingly nonexistent rules of pronunciation make sounding like a local a little more tricky. To further muddy the waters, entrenched in British culture there exists a language within a language. The art of British slang. We guide you through 100 words and phrases from the English dictionary that may well have an entirely different meaning to what you first imagined. Learn the lingo and you’ll soon be conversing like a true Brit.

So there you have it, 100 British words and phrases to liberally sprinkle across your daily dialogue. Which are your favorites and how do you like to use them? And let us know in the comments below if you think we’ve missed any proper corkers.

Gosh, we almost forgot! Are you a translator, editor, or other brilliant lad or lass in the language industry? Pop over to get some ace translation jobs. Cheerio!

Brought to you by www.sierra-editing.com , at your service. Jul 2 2019