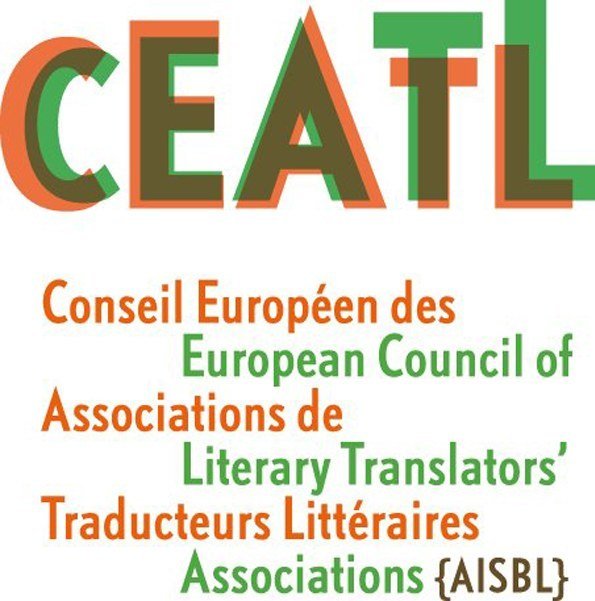 Building on the “Hexalogue” adopted by CEATL in 2011, the following guidelines are meant to serve as a tool for establishing good practices in the literary translation sector. Such good practices will benefit everyone in the publishing industry (translators, publishers, original authors) by enhancing the quality of literary translations. To this end, it is essential to create fair terms, a balanced relationship, and good material and moral working conditions for translators.

Note: It is imperative that a contract be established between translator and publisher before the translator starts working. Such a contract should be:

1. Licensing of rights, obligations of the publisher

The Berne Convention grants authors inalienable moral rights, the most important of which are the right of attribution and the right of integrity:

The publisher must communicate to the translator all uses of the translator’s work by means of detailed, transparent and regular, at least yearly, royalty statements, as stated in an audit clause in the contract. Except for the itemising of royalties, this obligation should apply even when translators receive no royalties, as they have the right to be informed about how the translation has been exploited and the revenue it generates.

5. Acceptance of the translation

Whenever the contract provides for the possibility to reject the translation for “quality reasons” (which must be supported by irrefutable elements), provisions should at least be made for a revision process and/or for conciliatory procedures, and the translator should never be asked to return the portion of fee received on signing the contract. In addition, the contract must establish a defined and reasonable period of time for acceptance of the translation (e.g. 30 days), stating that if the translator does not receive a written and documented refusal statement from the publisher in that period, the translation shall be considered accepted.

6. Warranties to the publisher

Translators should never be asked to guarantee that the work does not contain any libellous or offensive content, or that is does not violate any law or any right of privacy or publicity. A translator’s only responsibility regarding the content of the book should be to warrant that they have done the translation themselves and that it is entirely original and does not infringe on anyone else’s intellectual property rights. However, they may guarantee to the publisher that they will not introduce into the translation any content of an objectionable or libellous nature that was not present in the original work, and, in return for this guarantee, the publisher will undertake to indemnify translators from all lawsuits brought against them or incurred by them on the grounds that the translation contains anything objectionable or libellous.

Following these guidelines is important but may not necessarily be enough: the translator must always be alert and ensure that the contract to be signed is a fair agreement between the publisher and the translator.

Special note on “work made for hire” contracts

Publishers based in the US or European publishers wishing to “import” foreign contract models they deem more favourable may be tempted to propose translators “work made for hire” contracts.

According to the US Copyright Law, if a work is “made for hire”, the (natural or legal) person for whom the work was prepared, and not the actual creator, is considered the legal author and the initial owner of the copyright. In some countries, this is known as “corporate authorship”. “Work made for hire” contracts contravene the principles of the Berne Convention and most (if not all) European countries copyright laws. Therefore, they should be sternly refused as one should with any type of contract “imported” in any country that does not respect the standards and laws of that country. Read more.

[1] In civil law jurisdictions, a “typical” or “nominate” contract is a contract whose content and form is regulated by statute and which is given a special designation, e.g. “contrat d’édition”

Brought to you by www.sierra-editing.com , at your service. October 1, 2018