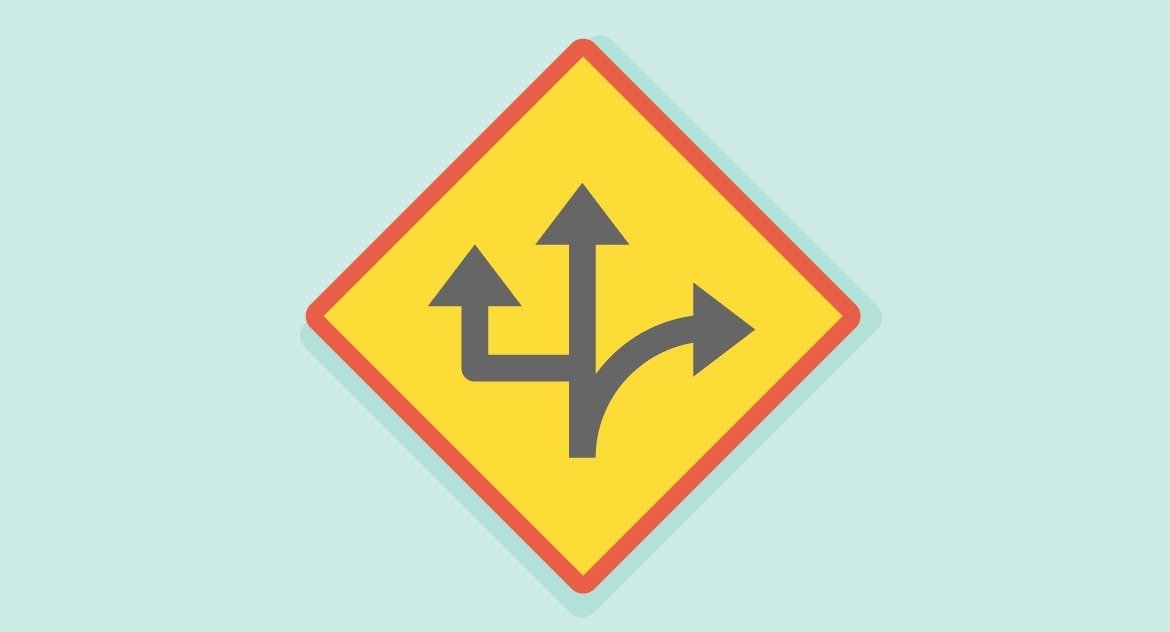 Summer is here, welcoming in another installment of your quality updates. We’d like to introduce three basic translation strategies and how to use them to avoid some common translation errors.

Going through your translation, you’ll inevitably see one of these pop up – a proper noun. Translating them may come so naturally, you don’t even bat an eye. For example, most languages have established translations for the names of countries or large cities: New York will always be Nueva York, Ņujorka or Ню Йорк while ピザ has firmly taken root as pizza. But what about other place names or other proper nouns? What to do when you encounter a smaller city or the name of an unknown dish?

Translation Basics: What’s in a name

The Proper Noun crossroad splits into three paths: leaving the term in the source language, translating it into the target language or transliterating (transcribing the pronunciation in the target alphabet). Let’s see some examples about how each of these strategies is used.

Route 1: Keep in the source language

As a general rule, if the source script and target script are different (Arabic to English, or Thai to English, for example), no words should be left in the source script in your translation. There are exceptions to this. English borrowings have made their way into many languages around the world and it has become common to see English words kept as-is in languages with other scripts like Russian or Japanese.

So when is it okay to leave a source word as-is in your target language?

This is a small list! it’s because leaving a word in its original language is rarely the correct choice and should be used with caution. The most popular route is the next option: transliteration.

This is by far the most popular choice for translating a proper noun into your target language. Transliteration is the method of converting the characters written in the source script to the target script. This is different from translation because it converts the pronunciation of the source word, not its meaning.

Most names for popular items, destinations, and other words have already been transliterated into your language. The key here is to research the correct way to write the word in your target. For example, famous cities are already transliterated into your target language with a long-established spelling. The city of هونغ كونغ (Arabic), for example, is generally transliterated as Гонконг in most languages with a Cyrillic alphabet (Russian, Ukrainian), is written as 香港 in character languages (Chinese, Japanese) and Hong Kong in most European languages, as well as English. All of these capture the city’s pronunciation of Hong Kong and not its meaning of “Fragrant Harbor”.

The tricky part comes in when the source word isn’t well-known. This includes minor cities, names of dishes, associations or even cultural events or items. Whether this particular idea is or is not well-known in the target language and culture is a judgment that the translator needs to make. Whereas flamenco is a well-known Spanish dance, its cousin Sevillanas is not. So the strategy here is two-fold: transliterate into your target script plus add a description.

Armed with these tips, how do you figure out which source sound maps to which target character? Unless a customer provides specific rules on how to transliterate, generally there are several accepted methods in any language pair. Remember to first research if the name in your text has already been transliterated previously. Also make sure you look up the different methods for transliteration that exist in your language pair.

The last option is to translate the meaning of the source word into your target. Similar to the first option, proper nouns are translated only in several very specific cases and you must be careful when choosing this path.

For example, the names of associations and societies are often translated. Most institutions of the European Union have been officially translated into many languages around the world. Another good example is points of interest. La Tour Eiffel, for example, becomes the Eiffel Tower, while most art museums will always become The Something (Tokyo, Metropolitan, Van Gogh) Art Museum, no matter what language you are translating from. In names of roads, stations, and buildings, the word “road” or “station” would be translated, while the name itself should be transliterated.

Names of ingredients in a menu require a translation and may require a further description if the ingredient is not well-known in the target language. For example, Japanese cooking often includes a wide variety of fish. One example is the translation of 紅鮭 as “Sockeye Salmon”. Because salmon is a common variety of fish, simply providing the translation will be enough for a hungry traveler to know what’s about to be served. On the other hand, the translation for サンマ is “Pacific Saury”. For a fish species of lesser fame like saury, a further description is necessary for the audience to understand what they’re about to eat, like this:

The above are the most common uses, but for most proper nouns, this strategy is not used, leaning instead on transliteration or a mix of translating and transliterating. Names of people and places, for example, are transliterated, ensuring that New York will never be a “new” York (as opposed to an old York). Similarly, Times Square will never become the Square of Time.

We’ve given you the tools, tips and a wealth of resources to set you on your way. The next time you encounter a new name in your translation, come back to this article and see which strategy best fits your situation. Remember that mixing transliteration and translation is also a popular path to get you out of your next proper noun crossroads.

Wrestling with any proper noun translations lately? Feel free to leave your feedback or questions in the comments below!