How much can I make as a freelance translator? 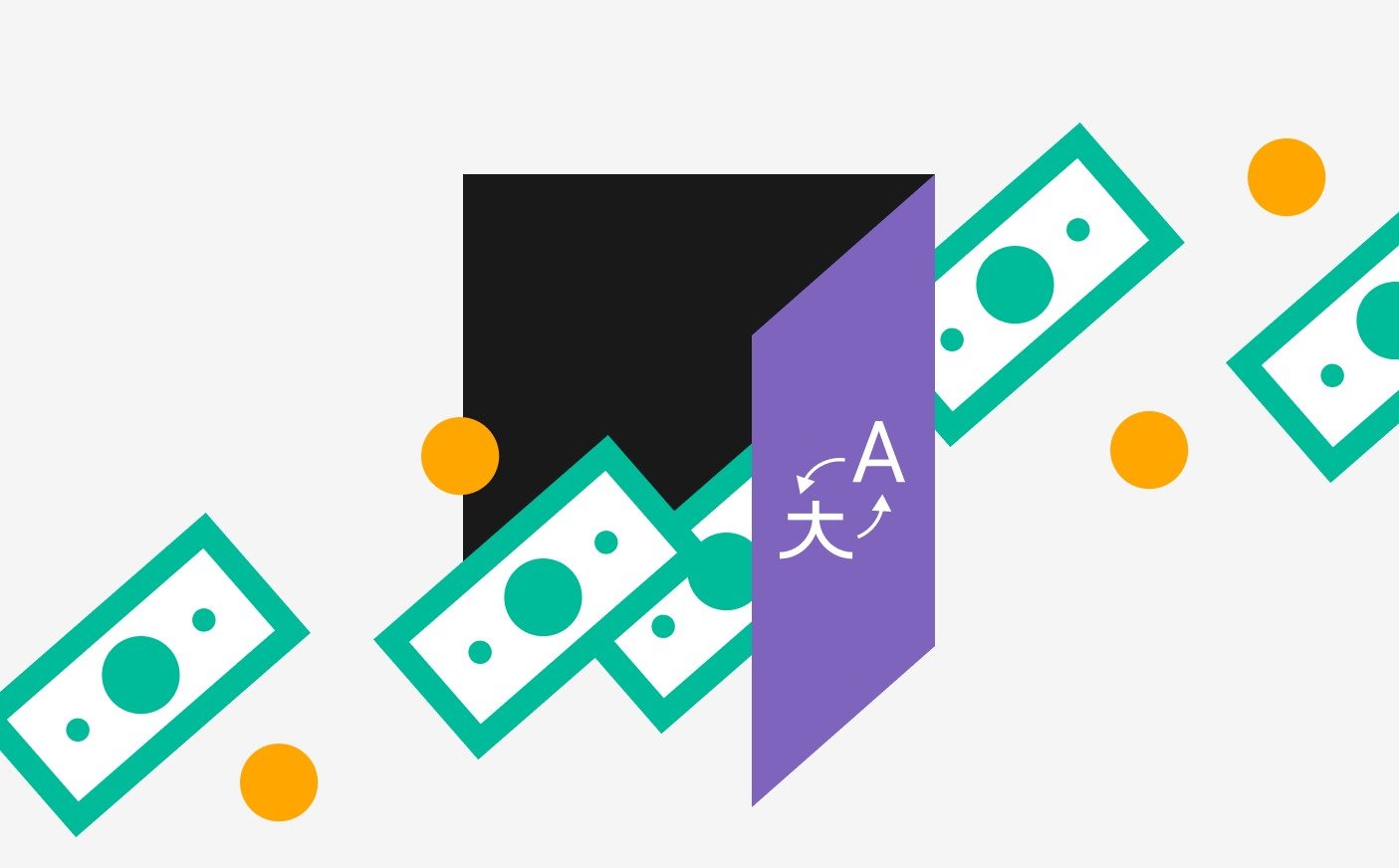 For those looking to enter the world of professional translation, the first question is more often than not, “how much will I earn?” It’s a reasonable question, but not one that’s particularly easy to answer. The earning potential of a translator depends on several key factors including subject specialisms, the demand for the language combination, qualifications, and the years of experience.

We take a look at whether the average salary of a freelance or in-house translator makes it a viable option for those looking to leave high school and enter the language services industry. We’ll also explore the sectors of the market where you can expect to exploit the highest levels of pay.

To maximize your potential as a translator you must aim to gain experience in a particular field. The most lucrative areas in translation are finance, medicine, and pharmaceuticals. Making an effort to specialize in these industries will increase your chances of earning more than in other sectors.

To maximize your potential as a translator you must aim to gain experience in a particular field.

Translators in the United States

According to the US Bureau of Labor Statistics, in 2018 the average yearly salary for a translator specializing in professional, scientific, and technical services in the US was $55,450. This is closely followed by those holding a translation position within the US government, a role that nets an average of $54,940 a year. Across all sectors and experience levels, the average salary equates to $47,190, equivalent to $22.69 per hour.

Annual average translator salaries according to the industry sector. Source: US Bureau of Labor Statistics

Another useful comparison is the difference between translators who are ATA certified and those that are not. Data collected by the ATA Chronicle suggests that translators in the United States who are certified by the American Translators Association receive nearly $10,000 more than those who operate without accreditation. The annual salary for a non-ATA member in the US is $45,000, while an ATA member can expect to receive on average $54,000 a year. In addition to this, studies into earning potential lean heavily in favor of those possessing a Bachelor's degree. While the ability to translate from one language to another may not be dependent on qualifications, the attractiveness of official certification boosts credibility and reputation. Some companies might even insist on a degree in the specialist subject, with a Master’s degree being the most desirable of all.

While the ability to translate from one language to another may not be dependent on qualifications, the attractiveness of official certification boosts credibility and reputation.

Translators in the United Kingdom

In the UK, a translator or interpreter can expect to receive an average annual salary of £26,135 (~ $32,600 USD) for a full-time position. For the majority of workers in this profession, their annual salary will fall below the national average, although there is a small proportion of the sector able to earn more than the £26K annual average. The highest-earning translators in the UK are based in and around London.

When considering how to maximize earning potential, it is important to appreciate how best to view possible employment opportunities. For those seeking translation work, there are four ways in which to approach the market:

It is also beneficial to take a look at the demand of into-English language combinations in 2019. Statistics show that the most popular source languages requiring translation in the US are as follows:

10 Most Popular Languages for translation in the US

Source: US Bureau of Labor Statistics

In the US, the trend is for Middle Eastern and Asian languages to be in the highest demand. Interestingly, Portuguese and Italian sit among those languages in the least demand, owing largely to a high population of bilingual inhabitants in America. Remaining at an ever-constant level are the traditional languages of German, French, and Spanish.

This deviates from the translation needs in the UK, where the close trading relationship between Britain and Germany sees a different language at the top of the list.

10 Most Popular Languages for translation in the UK

Source: US Bureau of Labor Statistics

Translation vs other careers

To put how much a translator makes in context with other jobs, we have gathered the average earnings from some other professions. Across all sectors and experience levels, interpreters and translators earned an average salary of $51,790 in 2017. Comparable jobs earned the following average salary in 2017: School Psychologistsmade $81,330, Speech-Language Pathologists made $79,770, Middle School Teachersmade $61,040, and Clinical Social Workers made $56,810.

In summary, a translator’s annual earnings are closely linked to their experience, skill, and chosen specializations. While it may seem like a lowly starting place, carefully forging a distinct path and targeting the right sectors can be generously rewarded.

Demonstrating aptitude in the eyes of clients will be rewarded with repeat business, and assertive marketing in the right areas will make it possible to successfully navigate into higher-paying markets.

What do you make of all these stats we’ve compiled for you? Let us know what you think about translation salaries and rates in the comments below!

Now that you know how much you can make if you decide to become one, find out what does it take to become a translator.

Brought to you by www.sierra-editing.com , at your service. Aug 9 2019