The Impact of Brexit on the Translation Industry 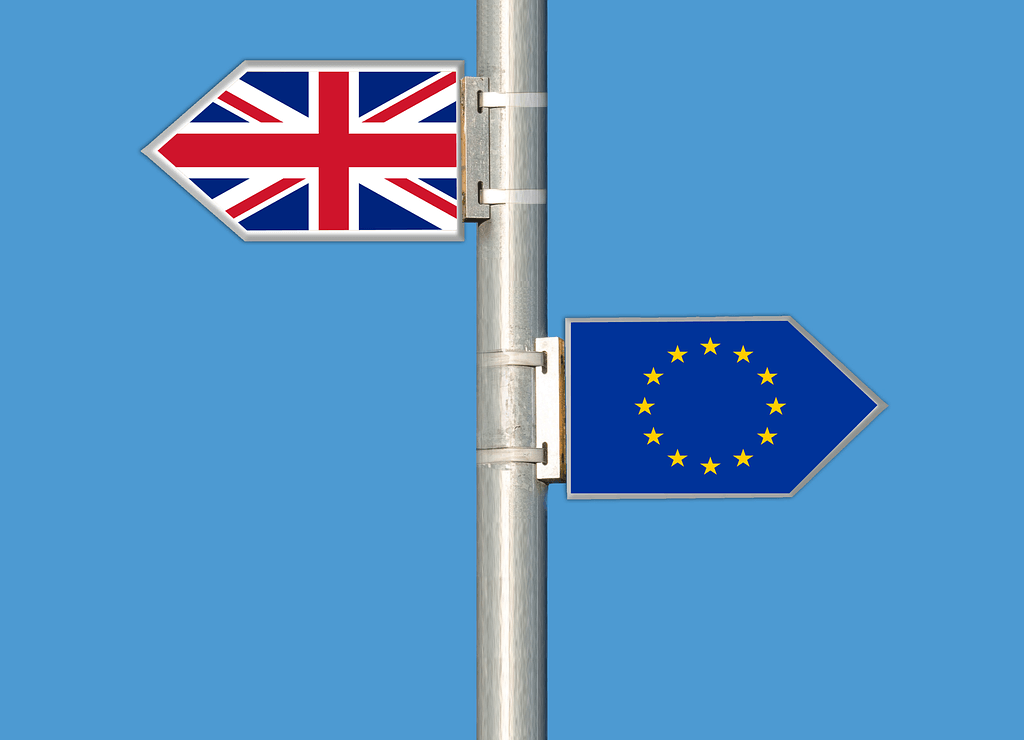 Britain voted to leave the European Union through a referendum on June 23, 2016. On March 29, 2017, British Prime Minister Theresa May raised Article 50 of the European Union, leading to what is now known worldwide as Brexit.

Called The Lisbon Treaty, it states than an EU member can leave the Union two years after notifying the organization. This means that on March 29, 2019 and no later than the end of April 2019, Britain will be out of the EU.

With the pending exit, more popularly known as Brexit, the translation industry, among other industries, feels the uncertainty of their future due to the exit of Britain. They do have reasons to worry because the bulk of the translation opportunities come from global trade.

Others predict that the country will be exploring other trade options with non-EU member countries, which will also mean more work for the translation industry.

While it is difficult to predict just what impact Brexit will have on the translation industry, there are many who remain positive, giving a realistic analysis of the current and future scenarios.

Language service providers (LSPs) may still see an increase in translation work, especially during the interim period before Britain leaves the EU.

In itself, Brexit means documents by the thousands will need translation, including treaties, agreements, commentaries and laws.

It is predicted that economic and legal texts will form the bulk of translation requirements as Britain and the EU community need to establish new operating and cooperation rules.

The issues regarding the exit of a member state will have to be regulated and many of the issues could arise during the actual processing of Britain's exit.

Status of the English Language

One question that is left hanging is whether or not English will be retained as one of EU's official languages.

If English does not remain as an official language in the Union, this means that many institutions in the region will no longer need to have documents translated into English.

In economic terms, many are thinking that it will take several years before the effect of Brexit will be felt. While the UK hopes to maintain their trade agreements with the countries in the EU, they also want to explore trade relations with non-EU members.

If this happens, there will be more work for translators as well as interpreters of other languages. If what the UK hopes for does not materialize, it would mean that the cost of translation, particularly in the UK might rise.

Brexit may also affect the entry of economic immigrants into the United Kingdom. If the country introduces new procedures, certified translators will have their hands full!

The demand for translating all relevant certificates and documents required to allow immigrants to stay in the country and acquire work permits would also rise. 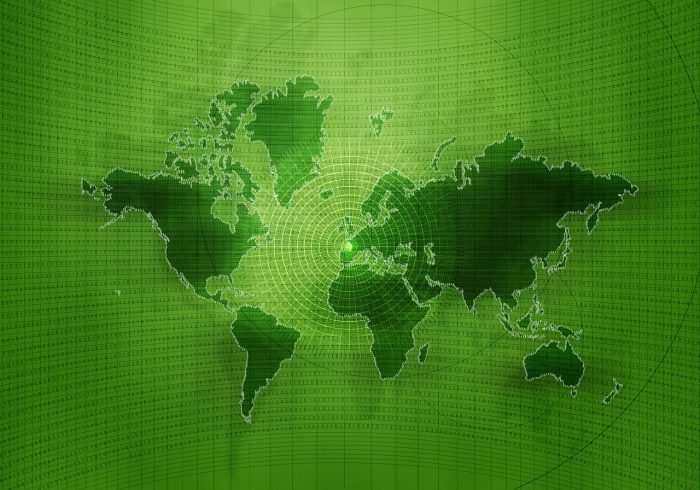 Ascendancy of Other Languages

Presupposing that English will no longer be an official language in the EU, there are analysts who think that this will give other languages more dominance.

It could mean that French will rise to prominence and Brexit is favorable to France. The French government could use this to push the French language into position. It is significantly important to Brussels, which is one of EU's major economies. The country can also push French to be used more in the administrative section of the European Union.

France is actually thinking of making it a requirement for Britons in France to have minimum competency in French. The expat British community in France is already large and well established, and requiring them to be competent in French would affect language learning in the country.

English is still widely spoken in Europe but Brexit might not compel more people to use or learn the language. First, Brexit will remove the right of EU citizens to automatically live and work in the UK, so they might not opt to learn the language. Also, goods from the UK would be more expensive, which may also pose a hindrance to learning English.

At the same time, it also removes the already flimsy incentive for British people to learn another language. On the other hand, it could also mean more emphasis on Asian languages, as the UK seeks new markets. This could also mean more work for the translation industry.

Preparing for and Surviving Brexit

International trade is one of the many sources of translation opportunities and Brexit presents positive and negative effects on the translation industry.

Although some see possible problems in the near future, there are also many opportunities for the translation industry. While the value of the British pound in the international market went down, it is seen as an incentive for entrepreneurs to kickstart the economy. Internal investments and staff retraining are seen to happen.

The UK has been with the EU since January 1, 1973. In the 45-year history of being an EU member the laws of the country were entwined. Therefore, it is foreseen that revisions would mean more work for legal services, including legal translation.

Trading with nations outside of the European Union would provide diverse work for the translation industry. This means that the industry must start to study economic trends and different cultures of non-EU countries. On the other hand, the UK could suffer a recession due to Brexit, which could also affect other countries in Europe.

A weak British sterling means the rates of translation charges in the UK would become lower. UK-based translators would have to accept the lower rates because of their location. However, LSPs who use the services of translators who charge in Euro or US dollars would be losing money, as the exchange rate would be higher.

Another option is for translation companies in the UK to seek out business outside the country or find clients that are targeting new markets outside the EU where the rates are not in British sterling. This could also be an opportunity to set up offices outside the UK, especially in the Eurozone where there is a higher need for skilled and experienced translators.

Other industry insiders see Brexit as the chance for motivated translation companies to seek other avenues to maintain business. They should be more flexible, assess the opportunities and risks actively and remain creative.

Overall, what is seen is that businesses and economy in the UK would be most affected when the country leaves the EU. Although it would put a dent on translation from other languages into English, as the language might lose dominance in the EU, there is nothing definite at the moment. However, it could be surmised that the demand for translation of English texts into other languages used in the EU would not be affected that much by Brexit.

Translation of other languages into English would be the most affected by the exit of the UK. This is a major loss because it forms the biggest slice of translation projects. Around 300 million euros is spent by the EU on translation annually, which is why many translation companies in the UK are worried.

So many things could still happen between now and the actual date when the UK finally exits the European Union. It's a fact that there would be risks to the translation industry because it would mean less translation projects from clients who deal with the UK.

There are however also many potential opportunities for the industry that are waiting to be utilized. The translation industry has always been resilient and has remained profitable even when the economy is down, as shown in its long history. It is also flexible and adaptable, therefore it is predicted that once again, it will follow the new conditions and adapt to the situation completely.

Brought to you by www.sierra-editing.com , at your service. December 5 2018