Translation of Icelandic Literature into Foreign Languages has Tripled in a Decade! 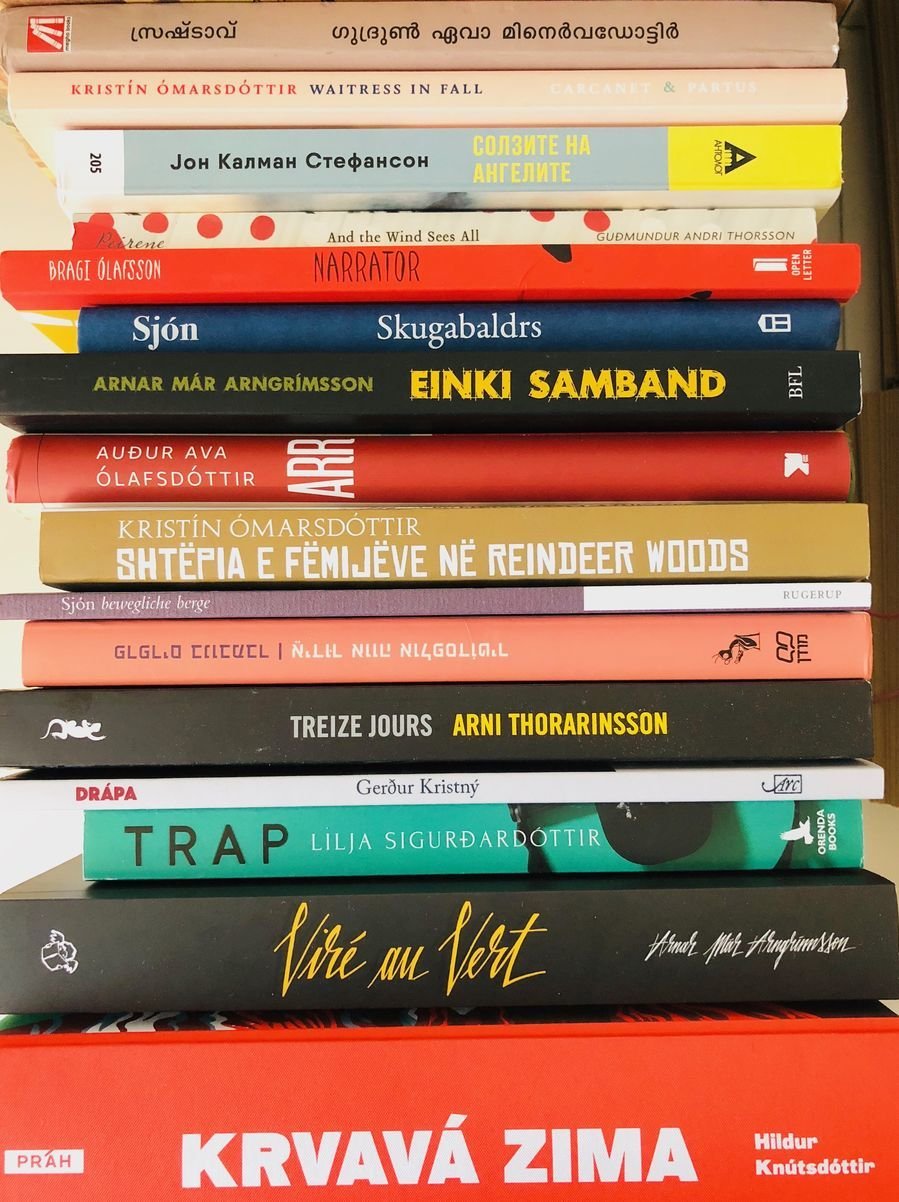 Icelandic literature is fast gaining a world-wide following as can be seen by the fact that translations into foreign languages has tripled over the past ten years.

One of the roles of The Icelandic Literature Center is to allocate translation grants to promote distribution of Icelandic literature abroad. This year we saw a record number of allocated grants when the Center awarded 106 grants for the translation of Icelandic works of literature into 31 different languages. In comparison, allocated grants in 2008 were 31 for translations into 14 languages. The number of translated Icelandic works has therefore more than tripled over the past decade, reaching new readers across the globe.

The Grants can Make all the Difference for Publication Abroad

Translation grants can make all the difference as they often enable publishers abroad to take on Icelandic works of literature, and the translators themselves are key. Good translators play a vital role when it comes to the distribution and rendering of literature into other languages.

Auður Ava Ólafsdóttir recently received the 2018 Nordic Council Literature Prize for her novel Hotel Silence (Icel. Ör), which has been translated into several languages; Danish, Swedish, French, Hungarian, Norwegian, English, and Italian, and will soon also be out in Czech, Spanish, Portuguese, Korean, and Turkish. Auður's earlier works have also been translated in more than twenty languages and she has gathered a loyal readership all over the world like many other Icelandic authors.

Into which Languages is Icelandic Literature Translated?

The accompanying image provides examples of recent translations. Each week the Icelandic Literature Center receives copies of translated Icelandic books that have been awarded a translation grant from the Center.

Brought to you by www.sierra-editing.com , at your service. December 5 2018